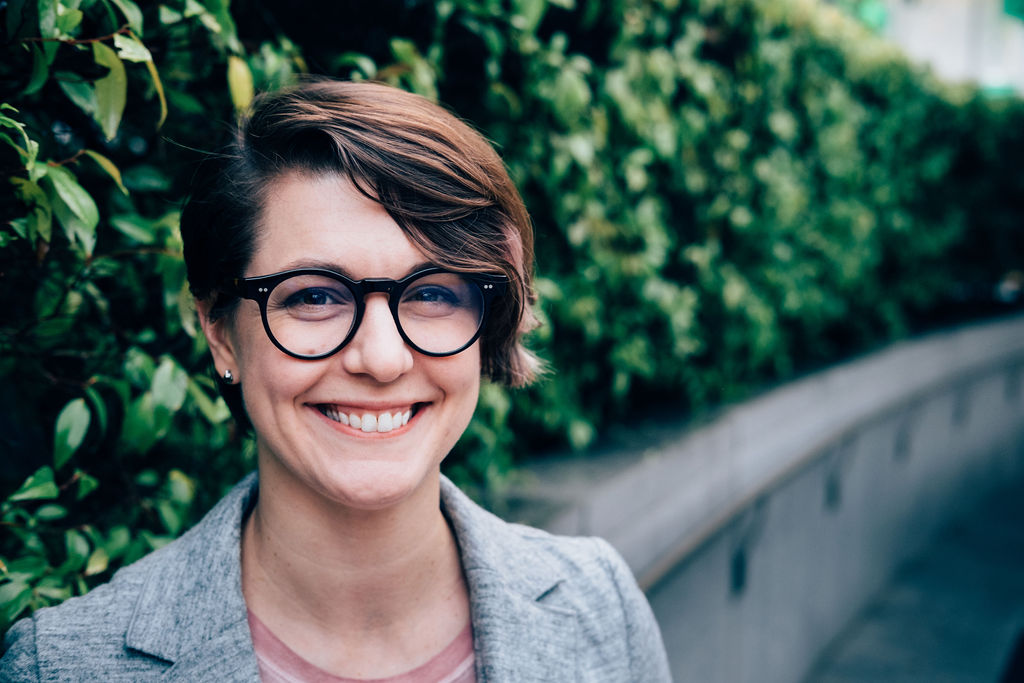 I’m a Porat Fellow at the Kavli Institute for Particle Astrophysics and Cosmology (KIPAC) at Stanford. I’m interested in using cosmological observations to better understand and constrain fundamental physics, and in studying how we can get as much information as possible out of those observations. I’m also interested in science outreach and in making STEM fields more accessible and welcoming to everyone. I’m part of Risa Wechsler’s galaxy formation and cosmology group, and do research as part of the Dark Energy Survey collaboration.

I grew up in Romeo, a suburb of Detroit, Michigan. I received my undergraduate degree from Michigan State University, where I did an astrophysics undergrad thesis supervised by Mark Voit. I spent two years at the University of Cambridge as a Marshall Scholar where I completed Part III of the Mathematical Tripos and then spent a year working on modified gravity research with Anne-Christine Davis. I got my PhD at University of Michigan’s Department of Physics, where my advisor was Dragan Huterer.

The headshot above was taken by Jenn Chen.

Want to hear me give a talk?