A list of my publications can be found on this ADS bibliography.

Though I can’t really claim it as a project, I was lucky enough to be on observing shift during the tail end of the DES follow-up observations of the binary neutron star collision detected by LIGO in August 2017. Data I took played a small role in these three papers. 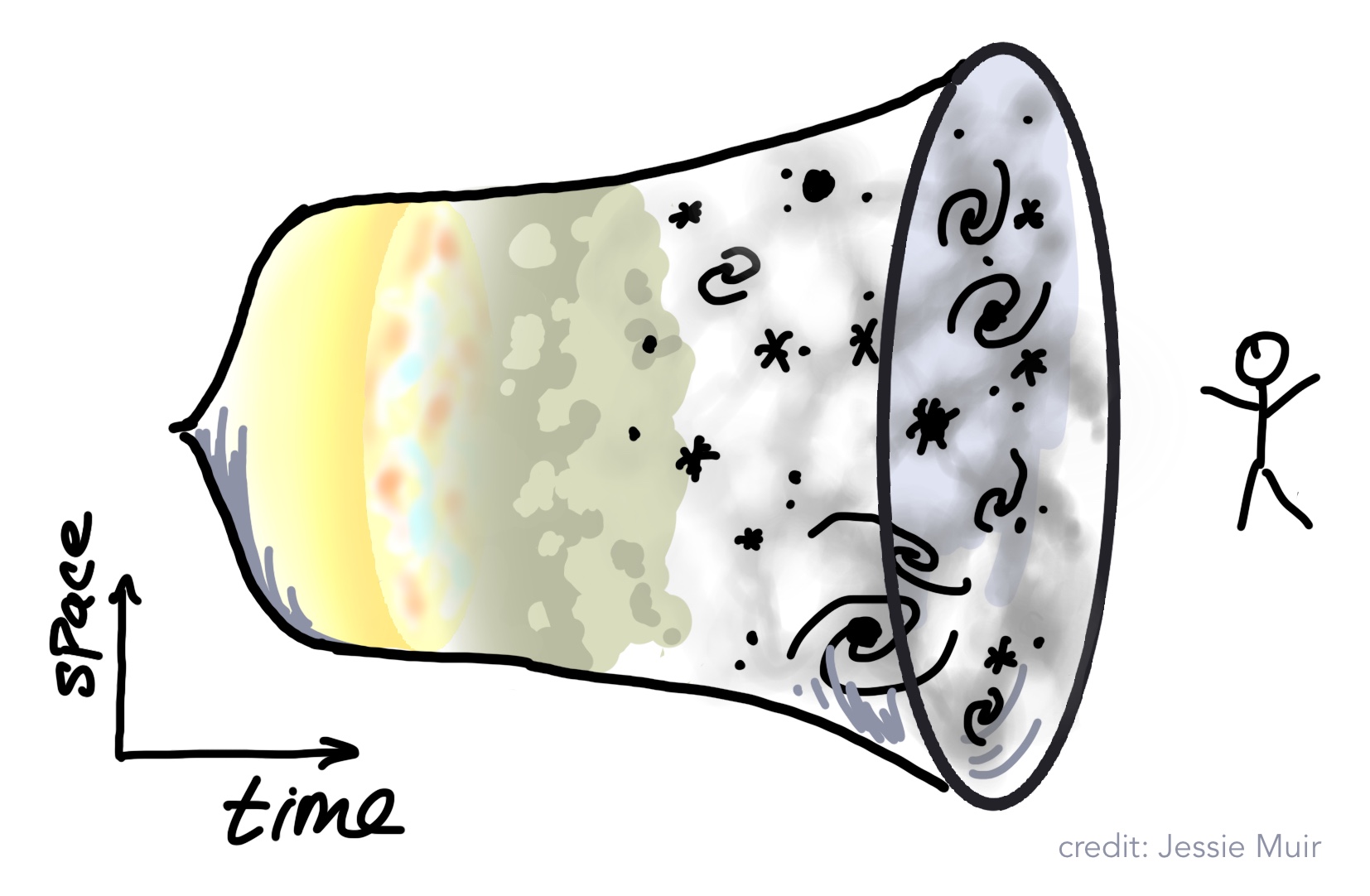